The Fellows of the Academy of Science – St. Louis is a prestigious association of St. Louis scientists and engineers of national and international reputation.

Fellows In the News 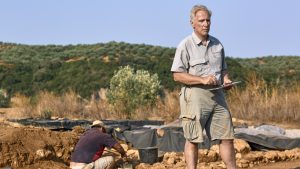 Academy Fellow Michael Cosmopoulos Ph.D., FRSC, and University of Missouri-St. Louis Hellenic Government-Karakas Family Foundation Professor in Greek Studies and Professor of Archaeology is featured in a recent article, “Unearthing Everyday Life at an Ancient Site in Greece,” in The New York Times on the Iklaina Archaeological Project in the Peloponnese Region in southern Greece where he directs excavations.

In June, Cosmopoulos was recognized by the president of Greece, Katerina Sakellaropoulou, for contributions in the fields of politics, science, or the arts, with the Gold Cross of the Order of the Phoenix. The Order of the Phoenix, established in 1926, honors Greek citizens who have excelled in the arts and literature, science, public administration, shipping, commerce and industry. Cosmopoulos was recognized for his work an archaeologist, most notably directing the the Iklaina Archaeological Project and for his work as an educator, teaching Greek studies in North America. 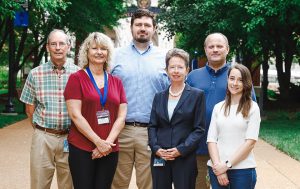 Saint Louis University pain researcher, Daniela Salvemini, Ph.D., and team, have discovered molecular events involved in the neurotoxic cancer-related cognitive impairment side effects of chemotherapy treatment and identified a novel target for therapeutic intervention with functional S1PR1 antagonists, two of which are already approved for treatment of MS. S1PR1 antagonists do not interfere with the efficacy of chemotherapy and have been shown in prior work to block tumor cell growth, inflammation, and metastasis. Cancer therapy drugs often leave patients suffering from the treatment’s debilitating side effects including cognitive impairments in processing speed, memory, executive function and attention. Her research, published in the September 1, 2022, Journal of Clinical Investigation, presents the first evidence that chemotherapy alters an important cellular pathway called sphingolipid metabolism in critical areas of the brain linked to cognitive function. Salvemini is the William Beaumont Professor of Pharmacology and Physiology and Chair of the Department of Pharmacology and Physiology at Saint Louis University School of Medicine where she is also the director of the university’s Henry and Amelia Nasrallah Center for Neuroscience. 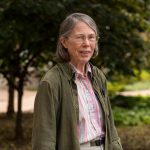 Elgin founded the Genomics Education Partnership in 2006, a nationwide collaboration of 200+ institutions that integrates active learning into the undergraduate curriculum through Course-based Undergraduate Research Experiences (CUREs) centered in bioinformatics and genomics. 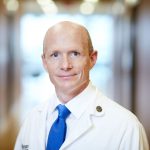 Membership in the Academy of Science - St.&nbspLouis expands the reach of the Junior Academy and provides Academy programs that make science more meaningful to all.
Support the Academy