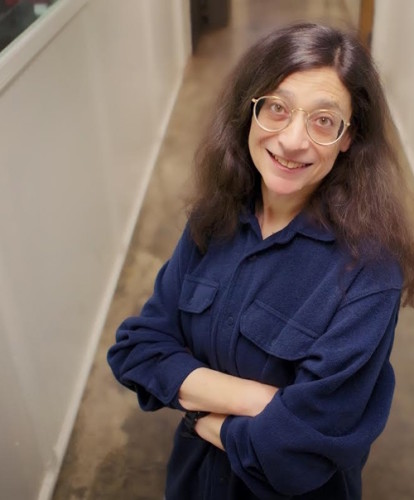 Free and OPEN to ALL.  Junior Academy members and middle and high school students are welcome and encouraged to attend.  Reservations not required. Parking is free in the Missouri Botanical Garden lots.

The Jane and Whitney Harris Lecture was established to bring experts in the fields of ecology, evolution, and conservation to Saint Louis. The 2017 Lecture is being brought to you by the Whitney R. Harris World Ecology Center at the University of Missouri – St. Louis in partnership with the Missouri Botanical Garden, the Saint Louis Zoo, and The Academy of Science – St. Louis.

Berenbaum’s current research addresses insect-plant co-evolution, applicable to sustainable management practices for natural and agricultural communities. Her research has produced more than 230 refereed scientific publications and 35 book chapters; and she was the inspiration for Dr. Bambi Berenbaum’s character on the The X-Files television show. Berenbaum is the recipient of the 2014 National Medal of Science, the 2011 Tyler Prize for Environmental Achievement, the 2009 Public Understanding of Science and Technology Award from AAAS, and is a member of the National Academy of Sciences.

Dr. Berenbaum received her bachelor’s degree from Yale University and Ph.D. in ecology and evolutionary biology from
Cornell University.

Human Impacts on Current Affairs is a presentation of the Whitney R. Harris World Ecology Center at the University of Missouri-St. Louis, in partnership with the Missouri Botanical Garden, the Saint Louis Zoo, and The Academy of Science – St. Louis.