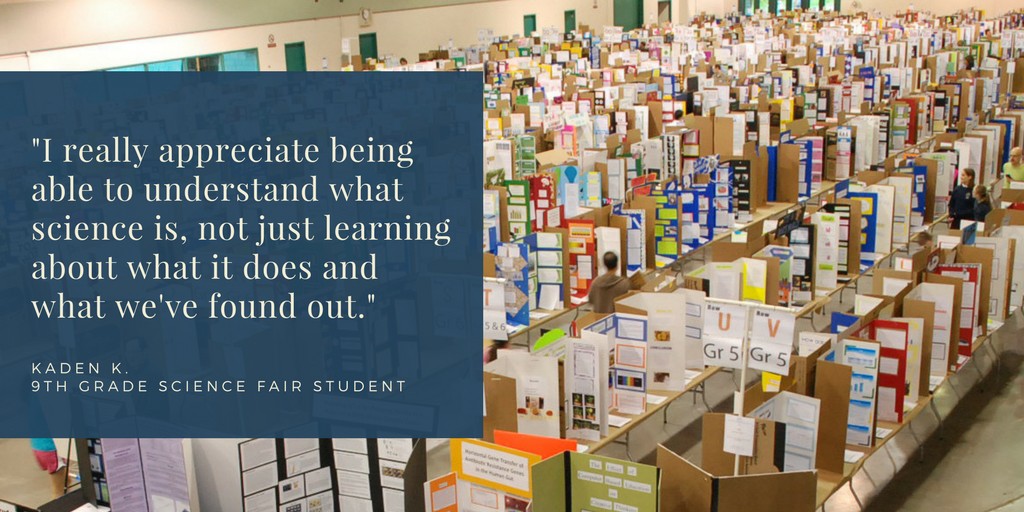 The Academy’s Science Fair is the premier STEM Fair in St. Louis with more than 50,000 students representing 200 schools throughout the region in kindergarten through high school. Close to  $50,000 in scholarships and awards are presented to top students annually. 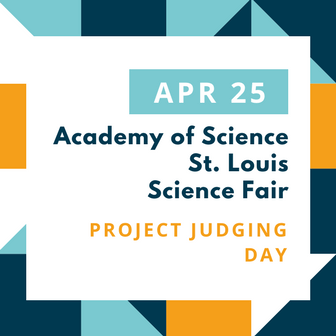 Science is becoming a major aspect of society; and encouraging us, the younger generation, to pursue this subject, is one of the most important things humanity can do.

High School students who have completed collegiate-level research compete for scholarship awards and two students represent the Academy of Science – St. Louis Science Fair at the INTEL International Science and Engineering Fair in May.

The Monsanto Fund, continuing its tradition as a strong corporate citizen through their support of this high-impact demonstration of scientific learning and discovery!

With additional Technology and Engineering Track support provided by Boeing.