Crafting Beer: The Science of Brewing 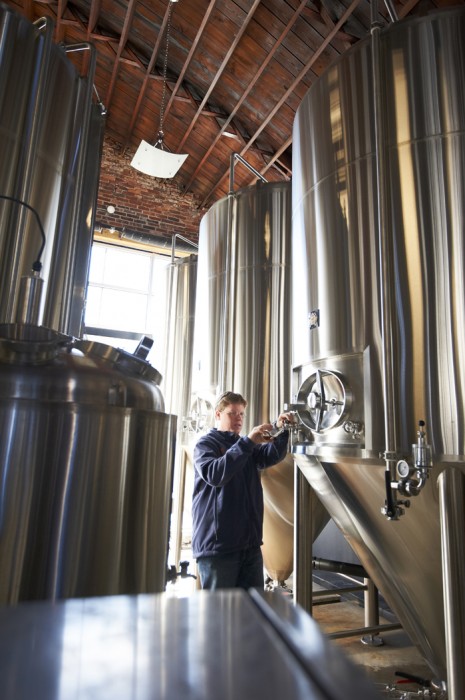 There’s more to beer than hops and yeast. Join Florian Kuplent, Co-Founder and Brewmaster of Urban Chestnut Brewing Co., as he discusses the science behind craft beers and Beer Divergency, a unique philosophy that puts a modern spin on traditional brewing, while paying homage to the old.

Presented in conjunction with the Missouri History Museum exhibition, American Spirits: The Rise and Fall of Prohibition, on display at the Museum through August 17, 2014.

Registration not required. FREE and OPEN to ALL. Parking free in Museum lots or in Forest Park.