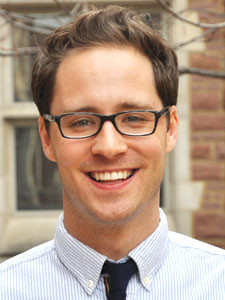 For a century the armed forces have used personality questionnaires to select soldiers, assign them to optimal positions, and even identify those who might be susceptible to being turned by enemy intelligence. But until recently, no one has investigated whether military service changes personality. Dr. Jackson talks about the personality of those who choose to serve and how military experience shapes a soldier’s personality long after their tour has ended.

Does the Military Make the Man (or Woman), or Does the Man Make the Military is a Perspectives on Science & History Series public science seminar of The Academy of Science – St. Louis and the Missouri History Museum presented in conjunction with the History Museum exhibition, World War One: Missouri and the Great War, on display April 6, 2017 – January 15, 2018.