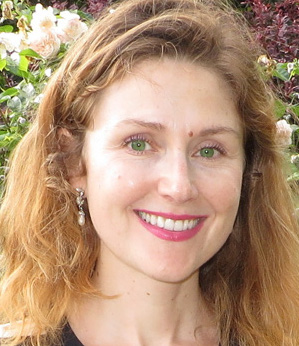 Registration not required. FREE and OPEN to high school students and adults. Parking free in Museum lots or in Forest Park.

Upon consolidating their political power, National Socialists attempted to create a new, Aryan model of femininity that aimed to sustain the National Community. Southeast Missouri State German and Comparative Literature instructor, Dr. Victoria Rust, analyzes the characteristics of this so-called New Woman as promoted by the state via the official propaganda and political organizations and as seen in the era’s contemporary women’s fashion magazines.

Chic and Duty in Nazi Germany is being presented in conjunction with the traveling exhibition, State of Deception: The Power of Nazi Propaganda, on display at the Missouri History Museum through September 7, 2015.