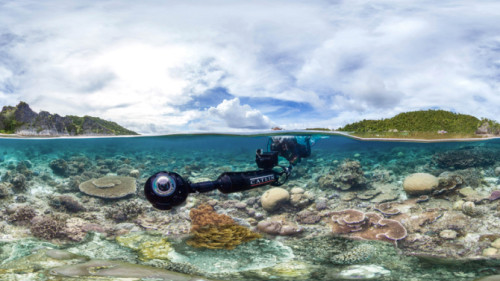 From the makers of Chasing Ice comes the remarkable adventure of one team capturing our changing oceans.

Chasing Coral, an Exposure Labs production, is being brought to you by the Whitney R. Harris World Ecology Center at the University of Missouri – St. Louis in partnership with the Saint Louis Zoo and The Academy of Science – St. Louis.

Coral reefs around the world are vanishing at an unprecedented rate. Divers, photographers and scientists set out on an ocean adventure to discover why the reefs are disappearing and to reveal the underwater mystery to the world. 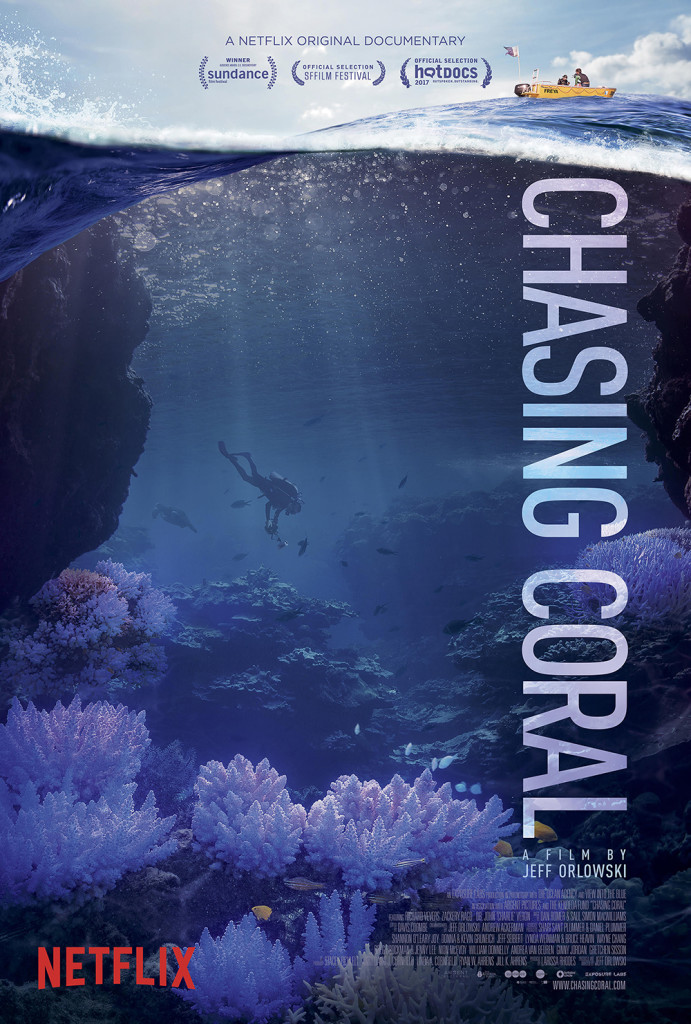 “A triumph of both visual and narrative storytelling.”
–  The Economist

“Chasing Coral is a landmark film for activism.”
– rogerebert.com

Winner of the U.S. Documentary Audience Award at this year’s Sundance Film Festival.