Gravitational Lensing and the Dark Side of the Universe 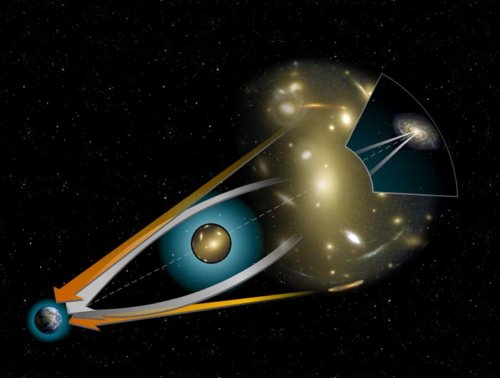 Registration not required. FREE. Open to the public. Junior Academy members and middle and high school students welcome and encouraged to attend.

Gravitational lensing is the bending of light by any matter-energy distribution, inducing magnifications and distortions of background galaxies. As a direct consequence of General Relativity, it has been identified as one the most powerful techniques to learn more about the dark matter distribution in galaxies and galaxy clusters, and on the largest scales of the Universe. In turn, the study of the evolution of dark matter through cosmic history allows the placement of constraints on the dark energy that is causing the observed accelerated expansion of the Universe. Both dark matter and dark energy add up to nearly 95% of the total contents of the Universe, and their nature is largely unknown. Astrophysicist Andrés A. Plazas Malagón talks about the fundamental role that gravitational lensing has played and will play in current and future galaxy surveys—such as the Dark Energy Survey (DES), the Large Synoptic Survey Telescope (LSST), and NASA’s Wide Field Infrared Survey Telescope (WFIRST)—to learn about this dark sector of our Universe.

Gravitational Lensing is a St. Louis Astronomical Society presentation with promotional support from The Academy of Science – St. Louis. 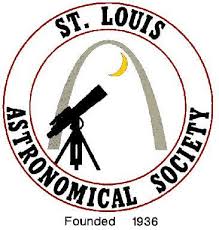