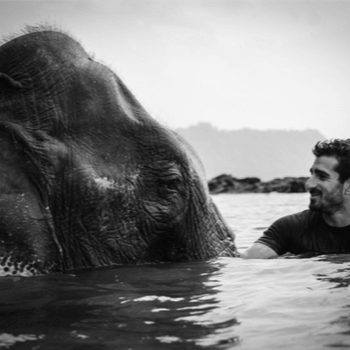 Featured Speaker: Paul Rosolie is a naturalist, explorer, author, and award-winning wildlife filmmaker. For the past decade he has specialized in threatened ecosystems and species in countries like Indonesia, Brazil, India, and Peru. In the Amazon, Rosolie has described new ecosystems and launched the first-ever study of anacondas in lowland rainforest; and he’s spent extensive time traveling with poachers documenting the illegal trade in endangered species. As an author, Paul’s mission is to explore the relationship between humans and nature, wild animals, and our vanishing wild places. Rosolie’s memoir on Amazonian wildlife and exploration, Mother of God: An Extraordinary Journey into the Uncharted Tributaries of the Western Amazon, was hailed as “gripping” by Jane Goodall, and the Wall Street Journal applauded Rosolie’s environmental call-to-arms for its “rare immediacy and depth.” His conservation writing has appeared in National Geographic, The Huffington Post and The Guardian.  In 2013, Rosolie spoke at the United Nations global Forum on Forests while accepting an award for his Amazonian wildlife short-film An Unseen World. His 2019 debut novel, The Girl and the Tiger, examines the complex modern realities of endangered tigers and elephants in a gripping classic style adventure, based on a true story.

In this timely and fascinating multimedia event, Rosolie discusses the real life conservation threats facing tigers and elephants, and how literature can influence public consciousness towards conservation.

Books available for purchase and signing by the author following the presentation. 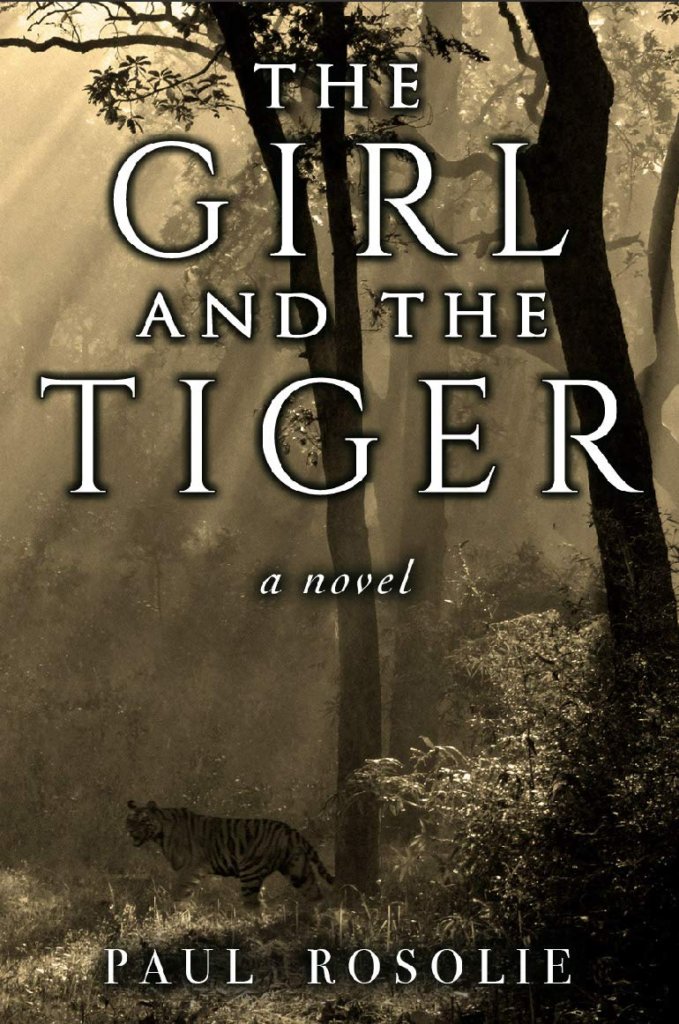 The Girl and the Tiger, India: This book is already being hailed as a ’21st Century Jungle Book.’ But in the 125 years since The Jungle Book was written, a lot has changed. The Girl in the Tiger takes place in a very different India. In a time when we have lost over 50% of the world’s wildlife in the last century, iconic animals like tigers and elephants are hanging on by a thread. There were over 100,000 tigers roaming the earth in 1900. Today there are less than three thousand. Elephants have seen a similarly devastating decline. The Indian jungle, and much of the living environment on this planet, is in a state of emergency. This is a story about the realities of the Anthropocene, and is the result of ten years of field study by the author. Paul Rosolie has lived and worked in the stunning jungles of South India studying the migration of tigers, elephants, and the tribal people who still call the forests home.

“The Girl and the Tiger is less my own creation and more a collection of moments, truths, and legends I found over the years in the Indian jungle. It is a necklace of a book, a series of seeds and teeth, stones and bones, gathered from the forest floor; I only added the string. It is the result of following elephants, searching for tigers, sitting late into the night around campfires, and becoming acquainted with the tribes of the forest, both human and animal. ” 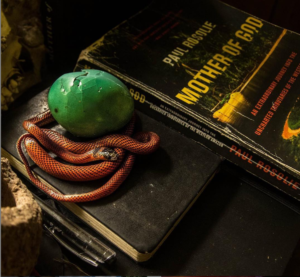 Mother of God: An Extraordinary Journey into the Uncharted Tributaries of the Western Amazon, Amazon Rainforest: The Amazon rainforest is the world’s largest contiguous rainforest biome. It produces 1/5 of our planet’s oxygen and contains 1/5 of our fresh water. As increasing threats face this stunning landscape, Rosolie has launched expeditions to remote places, as well as ventures in ecotourism and NGO initiatives that have protected over 11,000acres of primary forest. In Mother of God, this explorer and conservationist relives his amazing odyssey exploring the heart of this wildest place on earth. When he began delving deeper in his search for the secret Eden, spending extended periods in isolated solitude, he found things he never imagined could exist. “Alone and miniscule against a titanic landscape I have seen the depths of the Amazon, the guts of the jungle where no men go,” Rosolie writes. “But as the legendary explorer Percy Fawcett warned, ‘the few remaining unknown places of the world exact a price for their secrets.’”

Praise for Mother of God:

“Thanks to fastidious journal-keeping that preserved a wealth of detail and emotion, Rosolie delivers an old-fashioned jungle adventure, one with rare immediacy and depth of feeling for the people and creatures he encounters.”

Jungle Giants is a Science Seminar Series presentation of The Academy of Science – St. Louis and the Saint Louis Zoo.