Mexican Art, Science, and Revolution in the Binational 1920s and 1930s 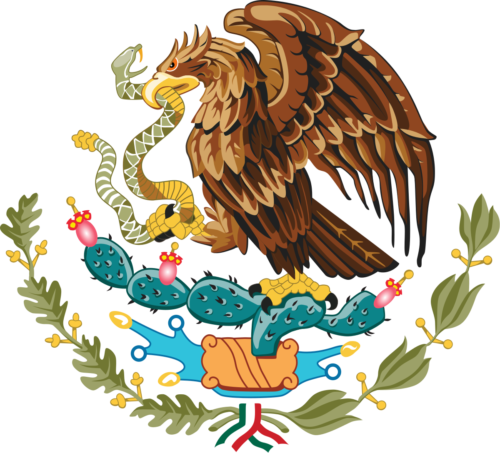 Inspired by the Missouri History Museum’s Flores Mexicanas exhibit, Washington University Arts and Sciences professor, Ignacio M. Sánchez Prado, Ph.D., discusses the question of Mexican revolutionary art and science as a system of knowledge in which the nation, awoken by the uprisings of the 1910s, sought to learn about itself and to present this knowledge abroad. He covers the function that public art (including muralism), anthropology, and race science had in understanding the idea of Mexico and the way in which painting as a practice expresses it. He shows how the process of nationalization of arts and sciences played an essential role in the modernization of Mexico. Using artist Alfredo Ramos Martínez’s work as a case study, he discusses the ways in which this knowledge develops in Mexico and expands to the United States, where the Flores Mexicanas painter became one of the key figures of Mexican American art.

Mexican Art, Science, and Revolution in the Binational 1920s and 1930s is presented in conjunction with the Missouri History Museum exhibition, Flores Mexicanas: A Lindbergh Love Story, organized in collaboration with the University of Missouri – St. Louis’s graduate program in Museums, Heritage, and Public History, and on display at the Museum through September 2, 2019. 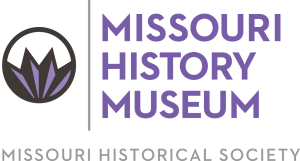