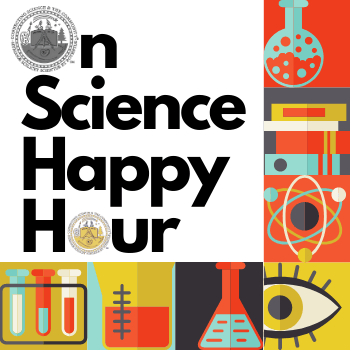 FREE and OPEN to ALL. Space is limited. Middle and high school students welcome. Registration closed. Zoom Happy Hour event link and password sent via email one hour prior to the event.

Today robots are exploring Mars from orbit and from the Red Planet’s surface. In the future, human scientists will take over, to be followed by settlers and eventually–tourists! What will it be like to vacation on Mars? Among the “must see’ sites: volcanoes bigger than Missouri, canyon systems as wide as the United States, ancient river and lake beds. NASA JPL Solar System Ambassador, Rich Heuermann, introduces us to Mars—the planet, shares some of the science results and spectacular images produced by NASA orbiters and surface rovers, and wraps up with a look at possibilities for the first human bases and settlements.