Out of the Dark and into the Cold: Exploring the Outer Solar System in the 21st Century 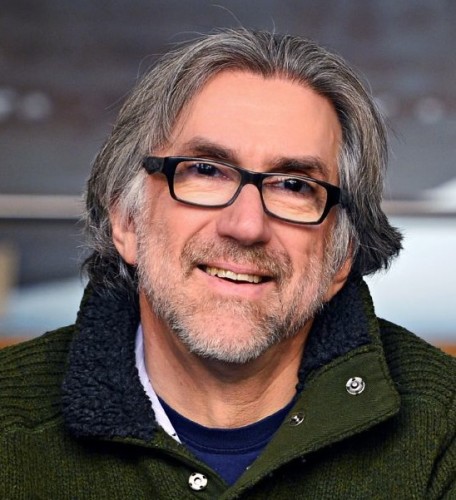 Registration not required. FREE and OPEN to Junior Academy members, middle and high school students and adults. Parking is free in Kirkwood High School lots.
Featured Speaker: William B. McKinnon, Ph.D., Professor of Earth and Planetary Sciences, Department of Earth and Planetary Sciences and McDonnell Center for the Space Sciences, Washington University in St. Louis; NASA New Horizons Mission Co-Investigator, GGI Deputy Team Lead, Pluto Underground
In March 1965, NASA’s Mariner 4 mission returned the first close-up pictures of the surface of Mars. Fifty years later NASA’s program of robotic exploration has reached the frontier of the Solar System– Pluto! What does it take to get a spacecraft launched on such a journey? What do NASA and other space agencies have planned to explore the outer solar system in this new century? How can students get involved? Come find out in this fascinating talk from a scientist on the front lines of space exploration!
This Pioneering Science Seminar Series lecture is co-sponsored by: