Due to unexpected illness, this event has been cancelled. Our sincerest apologies for any inconvenience. We hope to reschedule! 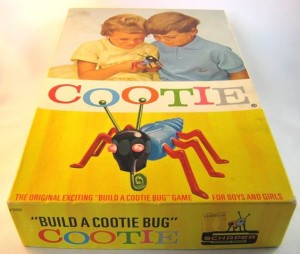 What causes the “cootie” phenomenon? Psychologist, Dr. Kimberly Powlishta talks about the development of stereotyping, bias, and social identity in children and how these constructs relate to gender, including mechanisms that lead children to favor their own sex, to exaggerate differences between, and similarities within the sexes, and to react negatively to violations of traditional gender-role stereotypes. Before you do your holiday toy shopping for the children or adolescents in your life, you’ll want to stop by for this talk as Dr. Powlishta touches on the ways in which toys are advertised and how those advertisements reflect—and sometimes encourage—gender stereotyping.