The Story Collider: True, Personal Stories About Science—Toil and Trouble 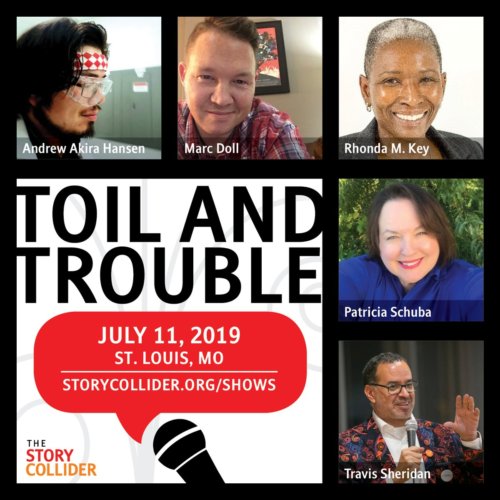 While there is no age restriction on this show, some mature themes and strong language will likely be included in stories. Doors open at 6:30 p.m, and stories start at 7:00 p.m. Tickets are $12 per person.

On July 11, The Story Collider in St. Louis presents five stories from scientists and non-scientists about confronting troubling moments in their lives. Some will be heartbreaking; some are hilarious. They are all true, and all, in one way or another, are about science.

Join us at The Ready Room on July 11 for an evening of true, personal stories about the toils and troubles of science.

Patricia Schuba, President of the Board of Directors, Labadie Environmental Organization

This show is produced in partnership with St. Louis Public Radio and is sponsored by Missouri S&T and The Academy of Science – St. Louis. 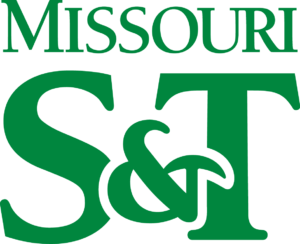