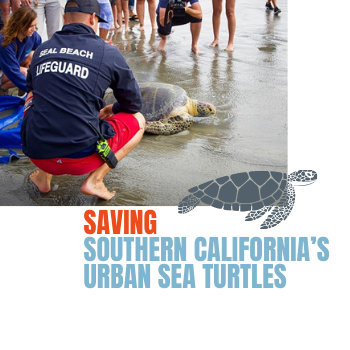 COST: $5 per household. OPEN to ALL. Families, Junior Academy members, elementary, middle, and high school students welcome and encouraged to attend. Space is limited. Registration required. CLICK the Event Information link below to register! Registrants receive the Zoom link to join via an Eventbrite confirmation email immediately after registering.