Microbes and Electricity – A Journey through Earth’s History 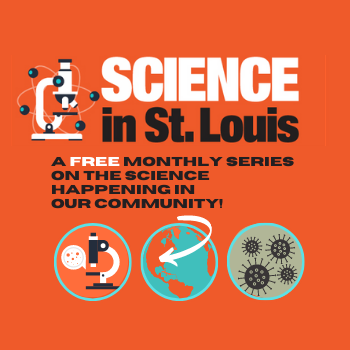 FREE and OPEN to ALL. Junior Academy members, middle and high school students welcome and encouraged to attend. Space is limited. Registration required. REGISTER below! Registrants receive Zoom link to join via email immediately after registering.

Electricity and microbes have an intimate relationship. Using tools from a variety of fields, it is becoming apparent that this interaction is ancient. The Arpita Bose Lab at Washington University in St. Louis is studying modern microbes whose ancient relatives might have led to the formation in sedimentary rock of the structures called Banded Iron Formations (BIFs). These structures represent our largest source of iron ore; and their deposition, which occurred over a long period throughout Earth’s history, remains shrouded in mystery.

Geologists and geo-microbiologists argue about the processes that might have led to BIF deposition; challenging several aspects of proposed microbiological mechanisms, including the seeming impossibility of microbes surrounded by rust to survive and even grow while being embedded in these iron coffins. Arpita Bose and her colleagues in the Bose Lab have accumulated substantial evidence showing this feat can indeed be accomplished by BIF depositing microbes that are using electrical current through rust. If this process occurred billions of years ago, when BIFs were formed, it could explain how microbes might have deposited the thick layers of iron oxides that we find in these structures. Arpita shares how the Bose Lab is leveraging this process today to find climate change solutions. 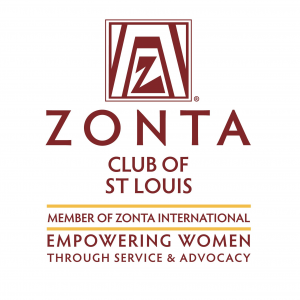 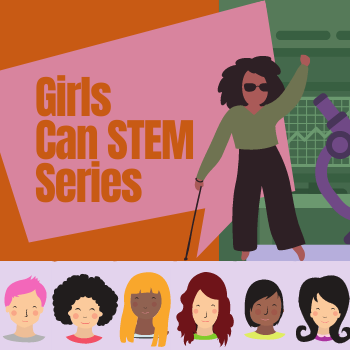